Initiated in 1961 at the very initiation of the then National University of Iran, the Faculty of Architecture and Urban Planning admitted its first students in 1962. Other faculties that opened in tandem included Medicine, Banking, Finance and Economy. Initially, a continuous Master’s program was launched, followed by a Bachelor’s program in 1976. The faculty started its PhD programs in Architecture, Urban Design, and Urban and Regional Planning in 1993, 2003 and 2007, respectively. The faculty is the second oldest faculty of its kind nationally. 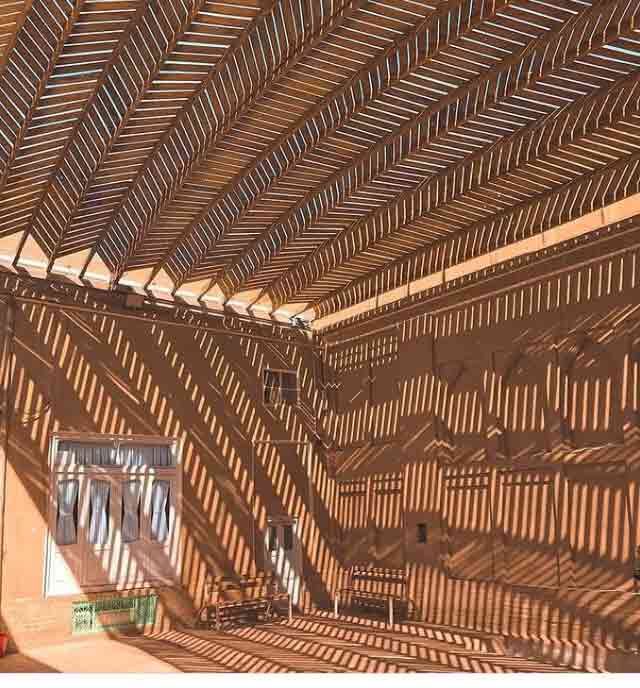 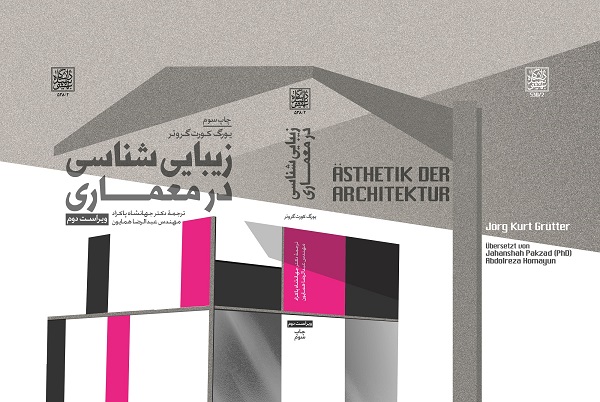 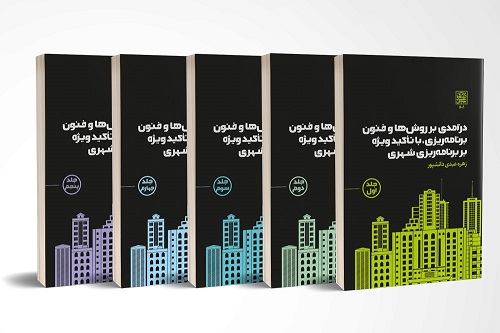